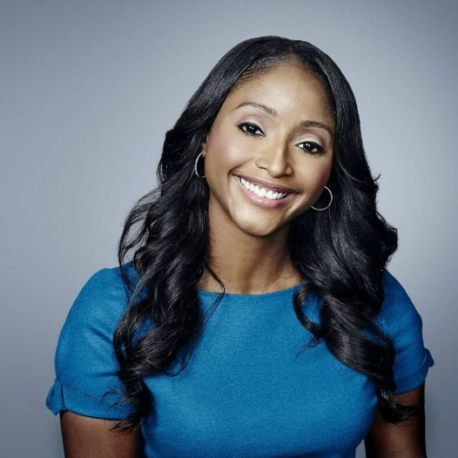 For the past decade, she has covered major breaking news stories and global events of the past decade. In 2014, she reported from Nigeria on the kidnapping of more than 200 Nigerian schoolgirls. CNN’s coverage of this story was recognized with a Peabody Award, and Sesay received a Gracie Award for Outstanding Anchor for her exceptional coverage. In addition to her role as anchor and correspondent, Sesay has co-­hosted the CNN MultiChoice African Journalist Awards, the highest accolade for excellent journalism across the continent, for the last five years. Prior to joining CNN, Sesay worked with Sky News and the BBC Networks.